I’m absolutely failing at my self appointed position of obnoxious cynic as of late. But there is just far too much cool shit coming out for me to allow my duty to get in the way of pure, red blooded honesty. And, honestly guys, I’m super fucking stoked for the Master Chief Collection. Yeah, I’m aware of its nearly pointless existence aside from filler material until the next major entry in the Halo franchise can be released, but it legitimately seems like Microsoft and 343 are trying to do right by actually putting a lot of work into it.

The trailer above just shows the visual overhaul on the cinematics in Halo 2 Anniversary and, man, they straight up shattered my rose tinted nostalgia goggles. Honestly, I was under the impression that the studio would likely try to keep the visual style of the original in order to perhaps preserve some of the old school (or, well, old-ish) gaming charm but nah. They went all out instead and I’m extremely pleased that they did. Blur Studios, the company responsible for the beautiful cutscenes in Halo Wars, are reportedly in charge of these too, and it shows.

It’s just too beautiful. I’m softly weeping just like ten year old me did for the original version of Halo 2. 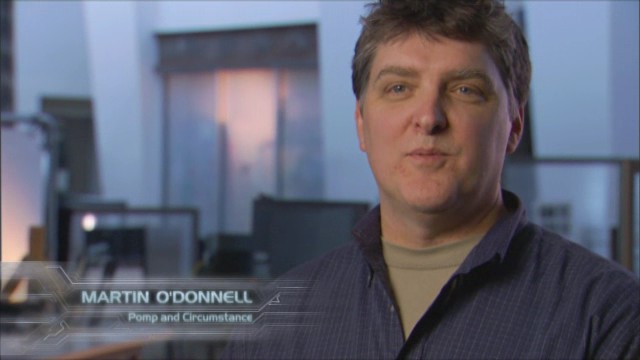